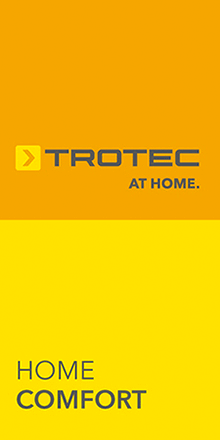 Mobile pedestal, tower and tables fans of the TVE series

Coolly calculated fans for a fresh breeze in the summertime. 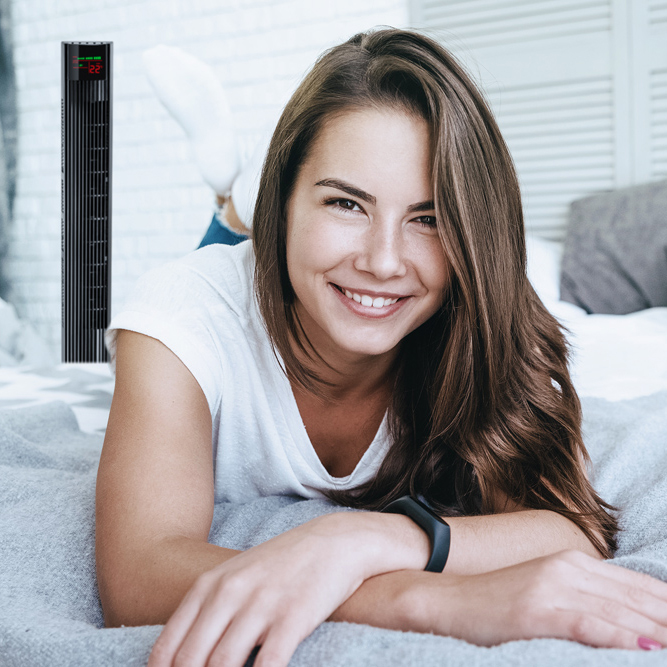 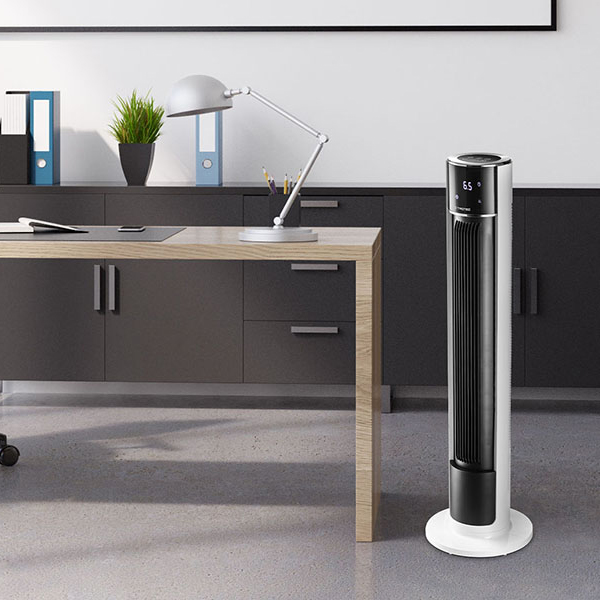 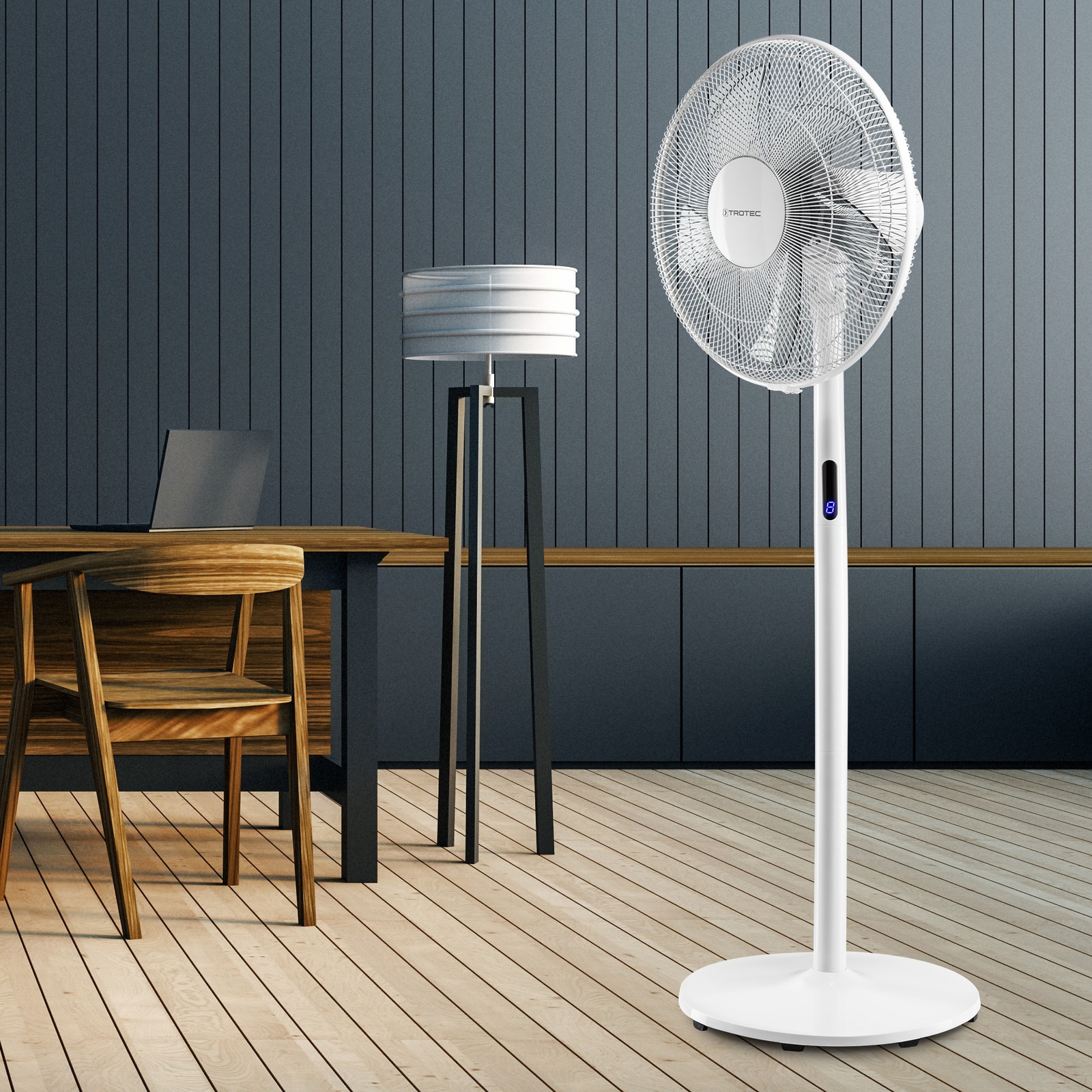 Why the fans of the TVE series are so efficient?

A fan is a unit for the transportation of air. When the wind generated by the fan reaches human skin, the film of sweat evaporates thus causing evaporation cooling. The air is perceived as being colder, though still having the same room temperature. Unlike air conditioners, fans do not have to cool down the entire room air consuming lots of energy in the process.

Axial or radial? It hardly matters, Trotec has them all!

With the table fan TVE 10, TVE 11, TVE 15 and TVE 17 and the pedestal fan TVE 15 S and TVE 17 S Trotec offers two reasonably priced axial fans. They are characterized by their compact design and the strikingly economical energy consumption.

Compared to other fans of these equipment classes you will come to appreciate the agreeably low-noise operation of all Trotec fans. Which is an important criterion when it comes to the application at the workplace, but also if one seeks a preferably silent cooling option for warm summer nights.

As wonderful as the summer may be, midsummer temperatures can cause ample discomfort. A day at the office can feel as if you were running the gauntlet, the sweaty clothing clings to your body and with the warm temperatures your concentration goes out the window. Without appropriate cooling productive working quickly becomes a physical impossibility.

Feeling perfectly at ease in the comfort of your own home is also inconceivable, for at temperatures beyond 30 degrees every move becomes a burden. In the daytime there are often ways to escape the heat, but all you ask for in warm summer nights is a means of cooling and fresh air.

Wherever a fresh breeze is called for, be it in the office, practice or at home. Be it pedestal fan, tower fan or table fan. All of Trotec's mobile fans of the ComfortTemp series are characterized by an exceptional value-for-money ratio, they can be used flexibly in all interior spaces and – compared to other cooling solutions such as mobile air conditioning systems – unbeatable when it comes to the acquisition and operating costs.

Fans of the TVE series

All fans of the TVE series in direct comparison:

To find the fan which exactly meets your requirements, please consult the concise overview of all fans of the TVE series from Trotec, which we're providing to you here so that you can compare them directly to each other.

Models which you do not wish to include in your comparison can be easily dismissed with only one click.